Midwifery Careers Then and Now.

Childbearing has been a part of life since humans existed on Earth. Before midwives were on the scene, mothers were left to fend for themselves during birth or receive assistance from people in their community who would do their best to help, despite not having the training to do so.

Sadly, though not surprisingly, this led to a lot of unsuccessful births and the loss of many newborns and their mothers. For this reason, you would have thought the emergence of midwives would have been welcomed with open arms, but the establishment of this profession was a rocky road, to say the least.

From being considered witchcraft to almost being eradicated entirely, the midwifery profession has had its fair share of ups and downs over the course of history. Thankfully, in modern times, the role of a Midwife is getting the professional recognition it deserves and they are now considered a vital component of the healthcare industry.

If you’re interested in midwifery and would like to learn more about this fascinating career, we answer questions like ‘When did midwifery start?’ and explain how it has evolved over time below. We also identify the roles modern midwives perform today and the way you can shape your career.

Where Did Midwifery Originate?

Many people are curious as to when did midwifery begin, and it’s a question that is hard to answer with a definitive response as it was largely practised before records began.

Pre-20th century, women were often given the title of Midwife once they’d had children themselves, or if they had been called upon to help a family member or neighbour with their birth. From this point, they would shadow an experienced Midwife or Physician in a form of midwifery apprenticeship.

An example of these initial laws includes midwives having to be licensed by the Church of England in the 17th century. Midwifery licensing in Britain was continued to be made more stringent with the Midwife Act of 1902. After which, other countries like Austria, Norway and Sweden followed suit by introducing midwifery licensing laws in the 19th century.

Training programmes for midwifery began to surface in the Netherlands in the 17th Century, with programmes in Sweden, France and Scotland following shortly behind. A huge breakthrough for the midwifery profession was in the 20th century when midwives were included as policymakers in Chile’s ministry of health.

Once the National Health Service (NHS) was formed in the UK, mothers were encouraged to have their babies in hospitals and be supported by midwives throughout their stay. 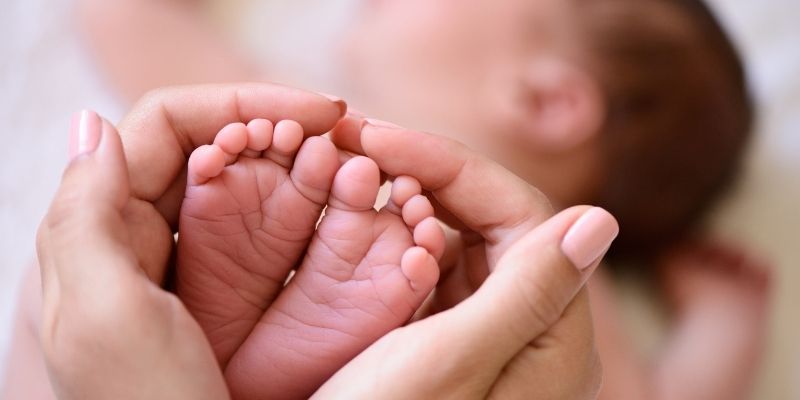 How Has Midwifery Changed Over Time

The role and acceptance of a Midwife have certainly changed over time. As birthing rituals differ greatly across the world, the presence of a Midwife has been known to be viewed rather differently, depending on the culture within which births took place.

Midwives have occupied many positions along a spectrum of social acceptability. Where the practice was held in high regard, the Midwife and their family would have an elevated status in their society. However, on the other end of the spectrum, midwives in other societies were vulnerable to persecution as witches because of their medical knowledge and contact with visceral fluids.

Though, luckily, as time went by and healthcare provisions improved, these negative associations were dropped. However, the emergence and establishment of other health professionals like Physicians and Nurses competed with the role of a Midwife and almost relegated them as redundant.

Thankfully, the vastly lower rates of maternal mortality that has been connected to regions with trained and regulated midwifery professionals have solidified the Midwife’s position as an essential player in the health provision for new mothers.

Since what we know about pregnancy and childbirth has evolved, the role of a Midwife has grown alongside it. Now, midwives work with mothers from conception, throughout their pregnancy and in many cases well into the postnatal period. For this reason, the skills of a Midwife have progressed and they must be highly knowledgeable in all areas, from congenital abnormalities to premature births.

The Role of The Nursing Midwifery Council

Today, practising midwives in the UK must be regulated by the Nursing and Midwifery Council (NMC). This is to make sure all midwives are delivering the same standard of safe, kind and effective care to mothers, babies and their families.

As the professional regulator of midwives in the UK, all UK midwives must complete a midwifery degree that is approved by the NMC, in addition to being listed on their professional register.

This proves your eligibility to practice professionally, so you can gain employment as a Midwife. It also shows employers and anyone you work with that you have the required education for the role and you uphold the specified values, standards of behaviour and conduct expected from professional midwives.

What Are the Current Issues Affecting Midwifery?

As with all areas of healthcare, there are a host of issues affecting the practice of midwifery. Besides the well documented national shortage of midwives, the role of a Midwife is constantly evolving.

As time goes on, the profile of mothers is changing. Increased globalisation is seeing more midwives care for mothers who speak no English, uphold strict and diverse cultural traditions and perhaps have come to them after escaping dire situations – in the case of refugees.

There is also an increase of mothers having their first child in later life. The average number of first-time mothers aged over 30 has risen by 7% since 2007. This is because more people are spending time on their careers in their earlier years and utilising advanced medical services that make childbearing easier in later life.

While this is a great achievement for modern medicine and healthcare, having babies at an older age presents a host of new concerns and considerations for midwives to take into account. More mothers are also choosing to give birth outside of the hospital, so modern midwives need to be proficient in providing care and delivering babies in a number of environments.

Another element impacting modern midwifery practice is the larger role the partners of new mothers are playing in the birth. This means the midwives role is extending to working with them too, especially if they are the mother’s selected birthing partner.

As such, it is clear the role of the modern Midwife extends far beyond just delivering babies. As time goes by, midwives will no doubt need to be even more flexible and develop further knowledge about community care and working in a diverse environment. 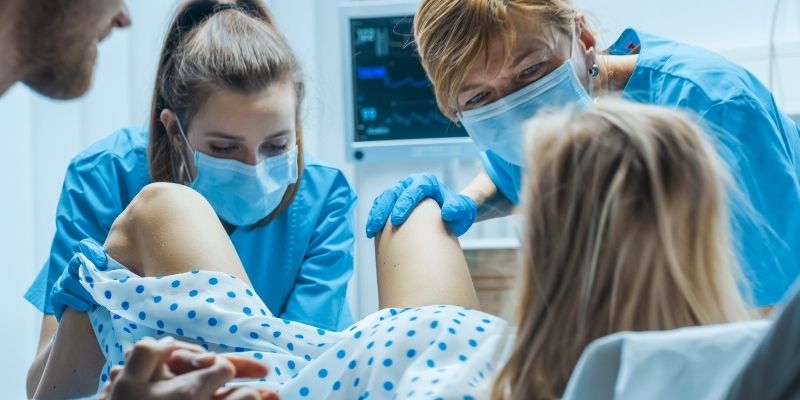 What Can You Do with A Midwifery Degree?

You may feel like midwifery is a fairly one-dimensional role, but there are a host of ways you can advance your career as a Midwife once you get qualified.

Should you feel like you have strong management and leadership abilities, you could work your way into a senior position that involves leading a team. There are also a number of specialist avenues you can choose to pursue, perhaps taking you into public health, fetal medicine or safeguarding. Many midwives also progress their studies so they can move into academia and midwifery research positions.

Just some of the many midwifery careers you could pursue include:

What Do I Need to Become a Midwife?

If you like the sound of working in a modern midwifery role, and you’re wondering how to become a Midwife, UK learners can get started with a convenient online course.

This is because the route to studying an NMC approved midwifery degree has also evolved with time. Traditionally, this was a strict combination of GCSEs and A Levels studied in a classroom but now, you can opt for long distance learning that provides much more flexibility.

Private midwifery courses, like the Access to Higher Education Diploma (Midwifery) course, allows you to get your Level 3 qualification from the comfort of home. This is the equivalent of three A Levels, so there is no need to go to college to acquire these ahead of your midwifery degree. Find out more about the qualifications you need for a midwifery career on our website.

Learning distance courses allow you to get the skills you need on your terms, so you can more easily juggle the transition to a career as a Midwife around your existing commitment. The distance learning courses offered by Stonebridge Associated Colleges have allowed many parents to get qualified around their childcare commitments, and many working professionals requalify for a new career outside of their working hours.

Stonebridge Associated Colleges is a leading UK distance learning provider. Our Access to Higher Education Diploma (Midwifery) has everything you need to get ready to study midwifery at university.

As you can work through the online materials at your pace, you can enrol today and be on the way to your university degree within 12 months!

Find out more by talking to our Course Executives. They can explain the modules you will cover, the level of tutor support you will receive, and the flexible payment options you can take advantage of.